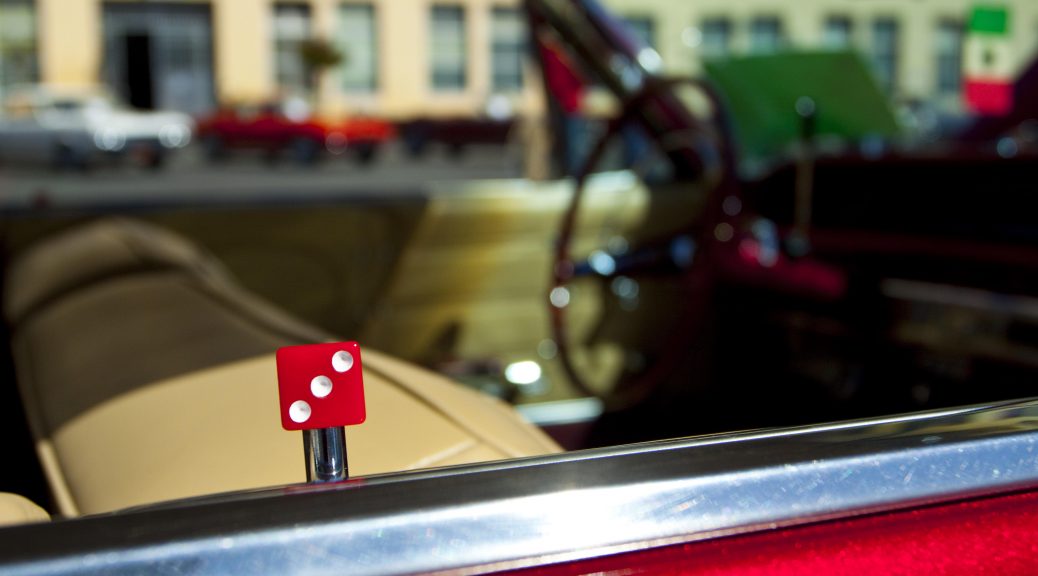 Two seemingly unrelated news items in the past few days caught my eye.

One was Monday’s announcement by General Motors that it plans to become an all-electric automaker. The symbol of American automotive tradition said it will stop selling vehicles powered by internal combustion engines on an undisclosed date in the future. This may be a smart business move if more consumers start to see electric cars as cleaner and more economical than fuel-burning models, but it can also be interpreted in part as an acknowledgment that GM is to blame for some of the harm cars have done.

The other was Facebook CEO Mark Zuckerberg’s apology, posted Saturday, for “the ways my work was used to divide people rather than bring us together.” It wouldn’t be a stretch to conclude he was referring to political Facebook posts that were promoted by foreign influencers during the last election cycle, more than 3,000 of which the company turned over to Congress on Monday. But he may also have been apologizing for a fundamental part of the company’s business model, its ability target different paid content to each user’s tastes and views as calculated by algorithms. This practice has helped to create the political echo chambers of left and right in the U.S. and other countries.

GM and Facebook may seem like opposite poles of the world economy, one a 110-year-old Rust Belt manufacturer and the other an millennial-led Silicon Valley Internet company. But in at least one important way, their stories may turn out to echo each other. Facebook’s GM moment could be close at hand.

Each company is an icon of a technology that has changed the way people live almost everywhere on the planet. GM helped to drive the automotive revolution in the 20th century, and Facebook has played a big role in defining how the Internet is used in the 21st.

Cars took over the world fast: In the U.S. in 1910, two years after GM was founded, there were five cars for every 1,000 people. (That’s a long wait for an Uber.) By 1930, the figure was 217 per 1,000 people — more than one car for every five U.S. residents. Paved roads, parking lots, and suburbs accessible only by car followed. The automobile changed where people lived, how people spent their time, and how they interacted with one another.

Likewise, in 1996 only 11 percent of people in developed countries used the Internet. That figure is now over 80 percent. (More than 2 billion people use Facebook.) Perhaps even more important, beginning in 2007 the iPhone and its progeny led to people using the Internet for more purposes, in more places, more of the time — for some, practically all the time.

New ways of using the Internet emerge every week. Some just make it easier to buy a certain item, while others transform an entire class of experiences, like finding partners, going on vacation, or getting across town. That kind of change doesn’t come without unintended consequences.

We’ve been here before. In the first decades after World War II, motor vehicles looked like the best tool for everything. Cities bulldozed neighborhoods for elevated highways so cars could move unimpeded by cross traffic. Waterfront views were given over to drivers. Streetcar lines were removed from most U.S. cities — and not just by a cabal of plutocrats looking to sell more buses and oil. A San Francisco mayor once tried to replace the last cable cars with diesel buses wheezing up the city’s 20-degree grades. Consumers embraced drive-in theaters and restaurants.

Eventually, the novelty wore off. When those smooth highways filled up with cars, driving became a drag. Some freeways came down, which boosted economies. Waterfronts were opened up and flourished. The cable cars, and San Francisco tourism, were saved. Urban land is too valuable to devote 59 percent of a downtown to cars, as Los Angeles once did. L.A. County voters have approved taxes for new transit lines more than once. Movies went indoors and onto video. The Fonz doesn’t order food from carhops anymore, he stands in line.

It turned out that motor vehicles were great for some things, like rural travel, family vacations, and deliveries, but not for everything. Which brings us to Facebook.

In the first flush of excitement over what advanced social media made possible, it may have looked like targeted content was a win for everyone. Consumers would see more of what interested them, and advertisers and promoters (whoever those might be) would reach more consumers who wanted to hear what they had to say.

This worked, but as with earlier innovations spawned by cars, social media also had a dark side. When consumers found it easier to get their news from Facebook than from traditional news sources, their friends and the company’s endlessly refined algorithms created feeds that served as blinders more than as windows on the world. Every item became a call to action — at least Liking or Sharing, and sometimes voting.

Within that system, foreign interests allegedly found a way to influence U.S. elections with almost surgical precision. Facebook didn’t notice this, maybe due to its vast scale and automation or maybe because it was just too profitable to look the other way. This set the company up for dangerous manipulation.

Congress may act to prevent these kinds of attacks. But even if social media companies can ferret out deliberate political interference, there may be no way to fix a basic flaw in the way their systems keep people informed. When a news source only tells you what you want to hear, and only on the subjects you want to hear about, then you’re barely better informed after checking it than you were before you looked. The messages never change much: Yes, the world is messed up. Yes, our side is winning, or losing, in the same battle we’ve been watching for years. No, there is no other way of looking at it.

Traditional news isn’t perfect, either. It has its own bias traps, groupthink, and sensation-mongering. But the problems Facebook is having now are part of a wave of realizations that will only grow in the coming years. As they emerge, we’ll realize that while the Internet will always be with us, and some of the things it’s used for have lasting value, other innovations that once seemed benign will turn out to be untenable. The Internet’s place won’t always be to dominate our consciousness.

It’s harder to see the equivalent of freeways, blocked views, and smog when they come in the form of bits and liquid-crystal displays, but change does comes more quickly on the Internet than on the road. The reckoning is coming. When will we see Facebook go electric?

(I revised this post on Oct. 6 to refine some points and add a few more details.)