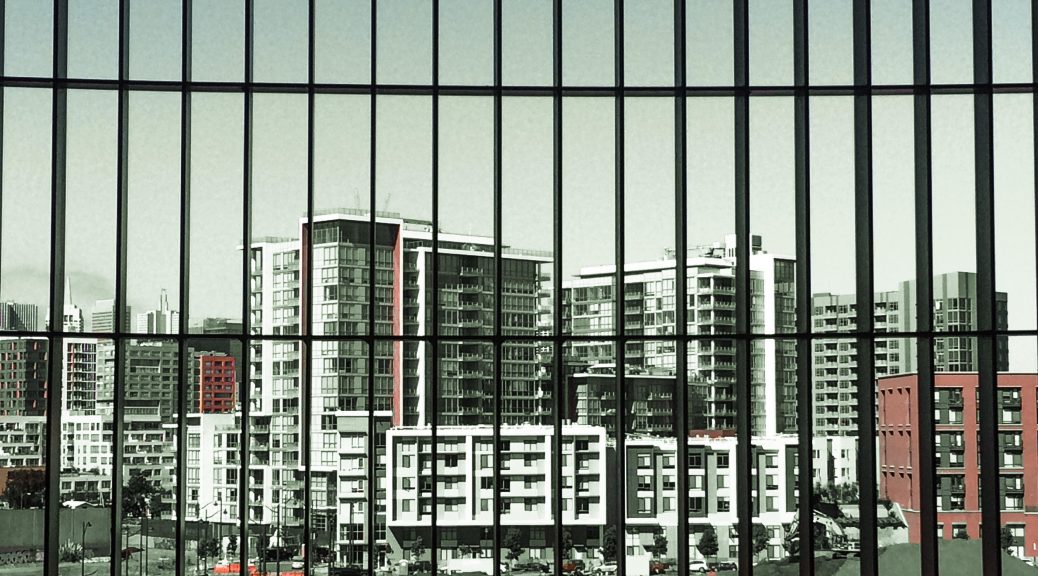 The launch on Wednesday of a startup called Bodega, which aims to put what is essentially a larger version of a hotel minibar in the lobbies of condos and apartment buildings, drew swift condemnation from commentators defending real bodegas, also known as corner stores.

“Eventually, centralized shopping locations won’t be necessary, because there will be 100,000 Bodegas spread out, with one always 100 feet away from you,” co-founder Paul McDonald told Fast Company. It’s a typically grandiose Silicon Valley vision, but not necessarily delusional. Thanks to deep venture-capital pockets, tech startups can grow fast. Bodega has about 80 locations on the West Coast now and expects to have more than 1,000 nationwide by the end of next year. Hours after that story appeared, and amid a wave of online criticism, McDonald backtracked, saying his company wouldn’t replace corner stores but supplement them.

PC Magazine’s Sascha Segan eloquently slammed Bodega as a bid to kill off a vital component of urban life in the pursuit of profit. Real bodegas can be many things to city-dwellers, he pointed out, including social gathering places, UPS pickup locations, and phone lockers for kids who can’t bring their devices to school. Bodega, the startup, would replace these active, multifaceted businesses with boxes of merchandise, cameras that record customers taking items from the box, and back-end software that charges them automatically.

This could have all kinds of follow-on effects, including the death of a type of business that has given many immigrant families their start in America, Segan wrote. Once again, a Silicon Valley behemoth would consolidate small businesses out of existence through automation, economies of scale, and rapid expansion. Other writers questioned whether the company’s business model will work, or whether anything can displace real bodegas.

Segan is right about the potential dangers of startups like Bodega that want to replicate urban small businesses and services using rapid, venture-funded growth. Another example is Lyft Line, a service from the ride-hailing company that duplicates popular public transit routes with low-priced shared rides. Such a service could sap revenue from public systems that are mandated to serve all residents.

Silicon Valley LOVES cities. At least the people who work there do. Many of the Valley’s young, well-paid entrepreneurs and disrupters choose to live in San Francisco despite long commutes to suburban campuses like the headquarters of Google, where Bodega’s founders used to work. Naturally, Google has offices in the city, too, and Twitter and other companies started here and never left. It’s seen as the main factor behind the well-chronicled gentrification of the city, which is driving up rents and displacing some portion of long-term, lower-income residents. The reviled Google buses are appropriately dark and looming evidence of tech workers’ desire to live in a city.

Those young workers seek out cities for the same reason people throughout the U.S. and other countries are embracing urban living: Cities bring people together. High population density, especially where streets are walkable, increases the prospects for daily chance encounters among different kinds of people. Those crossings are important for young, single people and can make life more enjoyable and safer for everyone, as Jane Jacobs wrote in her groundbreaking work on reviving urban areas, The Death and Life of Great American Cities.

But Silicon Valley’s love of cities has a limit. Googlers and Facebookers may enjoy chance encounters and voice support for diversity. (And because there are hundreds of thousands of Silicon Valley tech workers, with different professions and income levels, it’s impossible to generalize about all of their attitudes and where they fit in society.) But startups like Bodega and services like Lyft Line seem to promise an urban life where most chance encounters will be among people who aren’t really that different from each other. If you grab your breakfast from the famous luxe bakery Tartine and take a ride-hailing service to your Caltrain station, you’re likely to meet people pretty much like you along the way.

The sheer economic weight of Silicon Valley itself is beginning to make this a reality whether all its workers want it or not. A neighborhood like the Mission District is still far from homogeneous in income, ethnicity, or lifestyle, and there are efforts from many sides to keep it that way. But whether through nefarious methods or not, residents who aren’t somehow connected to Silicon Valley’s world are becoming more scarce, and businesses geared toward tech workers are gradually taking the place of average businesses like bodegas.

These affluent residents flock to independent stores boasting artisanal products, not to chains hawking the same stuff anyone can buy in Phoenix or Modesto — though the line blurs as corporate behemoths look for a piece of the action, as Nestle did on Thursday when it bought Blue Bottle Coffee. But buying unique products in a handcrafted store that only people in one income bracket can afford isn’t the same as shopping in a true diversity of businesses, including ones where you might run into anyone.

Gussied-up shopping strips like the one on Valencia Street in the Mission can be beautiful places to stroll, full of interesting shops and restaurants and lively weekend crowds. But Silicon Valley loves cities the way Walt Disney loved small towns. Main Street, the neat and tidy “small town” center of Disneyland, was inspired by the commercial and social heart of Disney’s own small hometown in Missouri. It’s modern commerce encased in loving nostalgia. The shop buildings appear mixed-use, but none of the upper floors are full-scale.

Disneyland’s Main Street is a gathering place, but only for people who’ve paid the price of admission. There are chance encounters, but not many that will broaden anyone’s worldview. There are many shops, but only one proprietor. And to get around, you can take a Disney double-decker bus, a Disney horse-drawn trolley, or a Disney antique car. Consolidation is total, and every day is a happy day.

That’s not how real cities work. As Segan puts it, “cities tend to be messy, with a lot of knock-on effects and ad-hoc aspects.”  That messiness is part of the complex ecosystem required anywhere people try to live — and live full lives, not just reside — in close proximity to one another. If startups like Bodega try to replace parts of that system by undercutting them but can’t replicate all the benefits they provided, city-dwellers will be in trouble — or the city eventually will restore equilibrium and, in its own way, tell startups where to go.