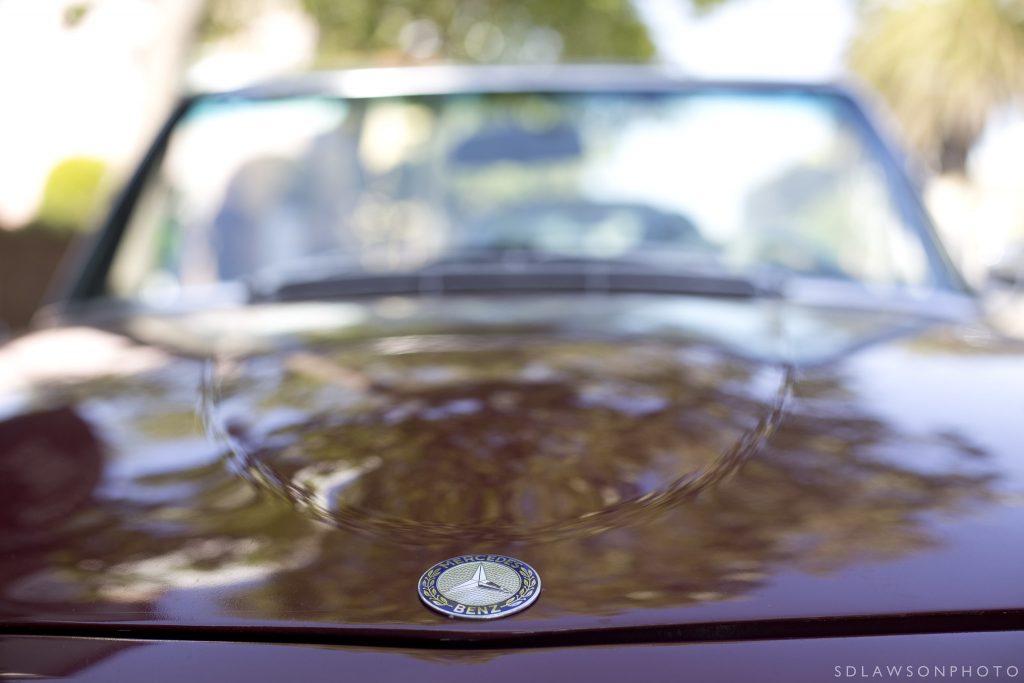 Driver assistance systems are already mainstream and preventing crashes. Driverless cars? Not so much.

While startups conjure futuristic visions of self-driving cars saving lives and getting us everywhere faster, current technologies that draw far less attention are already cutting down on collisions and injuries.

If we’re headed toward much safer roads, then features that make cars easier for humans to drive may get us there long before vehicles that drive themselves. Advanced driver assistance system (ADAS) technology is already mainstream and making a difference, while autonomous vehicles (AVs) are barely past the starting line. Meanwhile, ADAS has an advantage self-driving cars can’t match: Humans want to drive.

A recent report by the Insurance Institute for Highway Safety gave a glimpse of how much ADAS might reduce the toll of crashes if it became more common. IIHS studied collision claims involving cars with and without some popular ADAS features.

Cutting crashes by more than half

The highlights: Forward collision warning, which warns drivers their car is about to hit something in front, reduced the number of rear-ending incidents with injuries by 20 percent. Paired with autobrake, which slows or stops a car by itself, it reduced those crashes by 56 percent.

The IIHS study didn’t even look at some other advanced features, such as lane-keeping assist, which can nudge a drifting car back into its lane; adaptive cruise control, which maintains a set distance from the car ahead; or automatic sign detection, which can see stop signs and other markers and display alerts on the dash. A survey by Consumer Reports found similar results for several ADAS features.

Like fully autonomous vehicles, ADAS is intended to help eliminate the approximately 40,000 deaths and 4.5 million serious injuries caused by collisions each year in the U.S. There is overlap between these technologies, both of which use multiple sensors and automated control of throttle, brakes, and steering. But regulators and most of the auto industry are moving toward a consensus that vehicles should either help drivers or take over, not do something in between. So-called Level 3 automation, which lets the car take full control under some conditions but requires the driver to step in when the situation changes, is widely seen as inviting inattention until an emergency that the driver won’t be able to respond to in time. Development of true self-driving cars is now focused on Level 4 (fully automated trips in defined areas or conditions), and Level 5 (full automation everywhere).

AVs are bound to take a bite out of road fatalities eventually, as long as everything goes right in terms of technology development, regulation, and consumer behavior. Increasing use of public transit, and streetscape modifications such as protected bike lanes, will also help to reduce road deaths. But it’s likely that ADAS will contribute the lion’s share of safety gains. That’s partly because AVs have so far to go that they won’t be widely available for years, and partly because full automation won’t overturn a century of clear consumer preferences.

Self-driving technology would have to overcome several huge obstacles to reach the ubiquitous use that backers imagine when they talk about an AV revolution. Their vision of a transformed road network, where risk is minimized (and speed and efficiency maximized) by an entire fleet of AVs in lockstep, would require vehicles that can navigate any road and a population that’s willing to hand over those roads to the robots. Here are a few things that would have to happen first.

The auto industry grew up and still thrives on demand for driving. If its business were selling a way to get from Point A to Point B, every model with more than adequate horsepower would be gathering dust on the lot. Instead, performance keeps going up. Forty years ago, driving enthusiasts sought out and paid extra for sport sedans that could go 0-60 in 8 seconds. By 2015, that track time qualified models for a list of the 20 slowest accelerating cars in America. There are sizable segments of the market, including sports cars, fast luxury sedans, and high-end SUVs with hundreds of horsepower, that wouldn’t exist if all the owner could do was sit back and ride. These are the flagships of automotive brands and objects of aspiration for millions of consumers.

An appetite for owning and operating cars is a proven quantity in American culture. So why give up driving when your car will let you take the wheel and still keep you safe? That’s what ADAS represents. It will command growing investment from industry (dovetailing with AV development) and gradually expanding federal mandates like the 2018 law requiring backup cameras on all vehicles under 10,000 pounds.

For these reasons, the automotive mainstream is likely to evolve toward greater driver assitance rather than undergo a robotic revolution. AVs will have their place where driving is a significant business cost, such as in ride-hailing and delivery, and where consumers can’t drive themselves because of age or disability. For some minority of consumers, a self-driving car will be necessary or just too appealing not to buy. But for most Americans, automation will become the co-pilot we’ve needed all along.

The IIHS results show a potential that’s only begun to be realized. Tens of thousands of lives will be saved by technology that covers for our own faults rather than an overhaul of mobility that will never be complete.